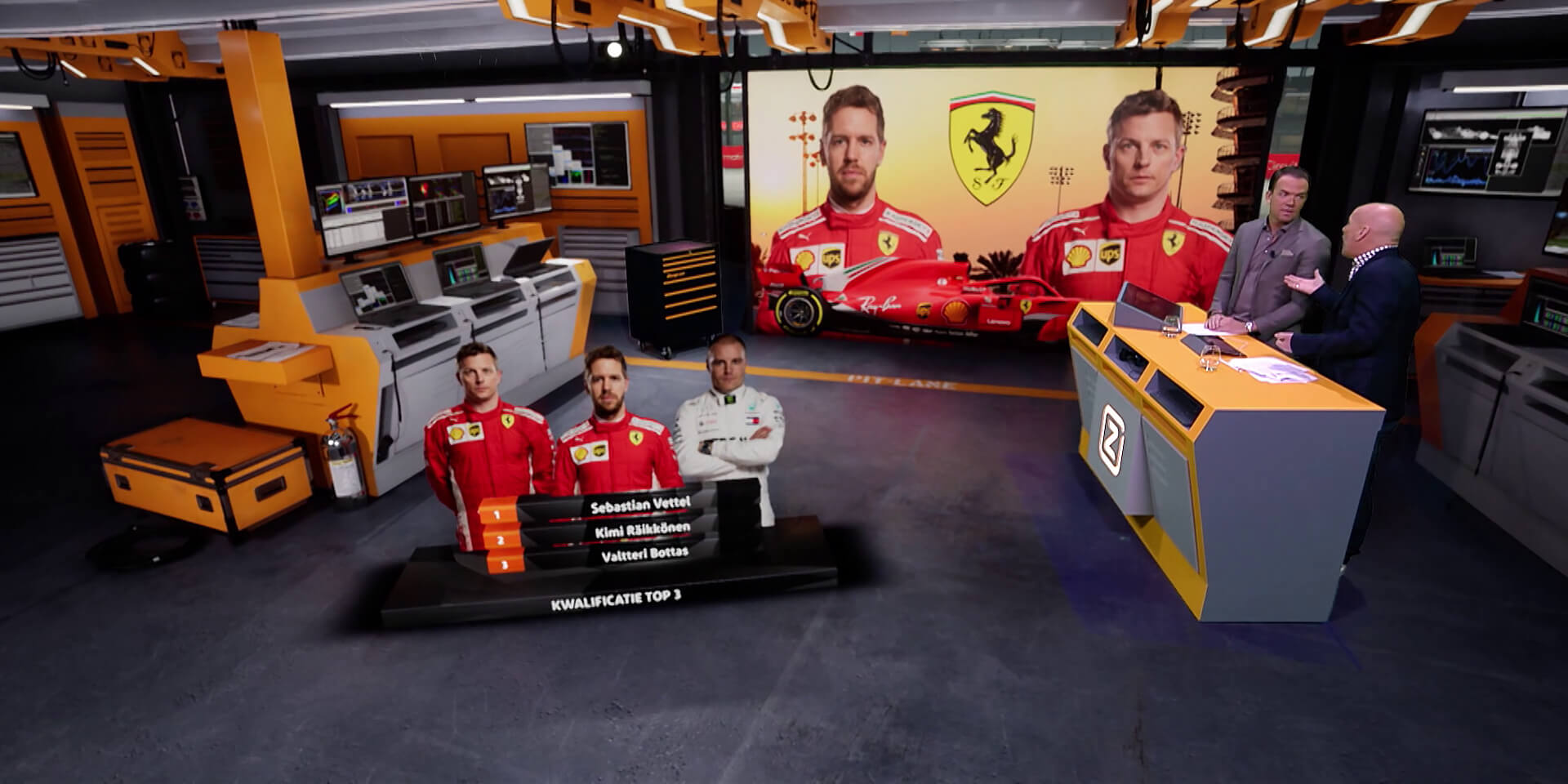 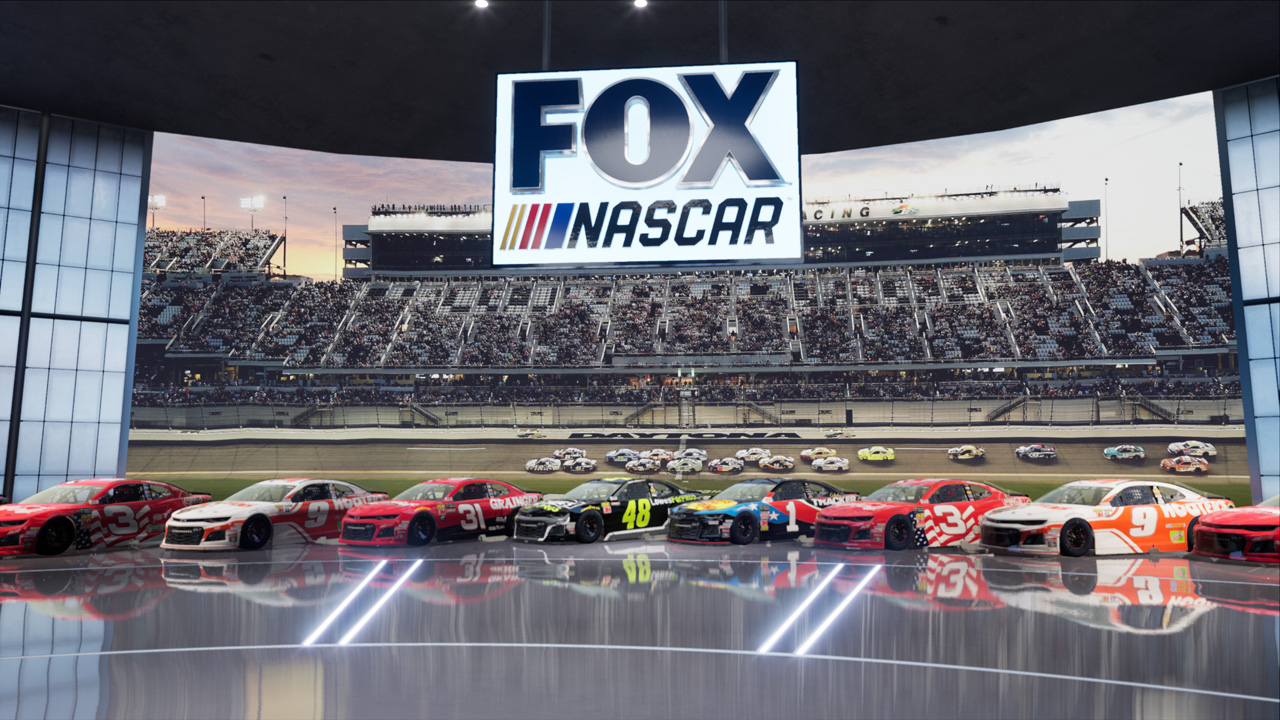 Reality Engine
Since 2018 we partnered with Zero Density, an international technology company dedicated to develop creative products for the industries such as broadcasting, live events and e-sports. Zero Density offers the next level of production with real-time visual effects.

Since October 2018 Amigdala has been a partner of Zero Density for the sale and creation of virtual sets.

In our opinion Reality Engine is the best Virtual set and augmented reality system in the world for Broadcast and events, for this reason we decided to get to know the product thoroughly and integrate it into our projects. 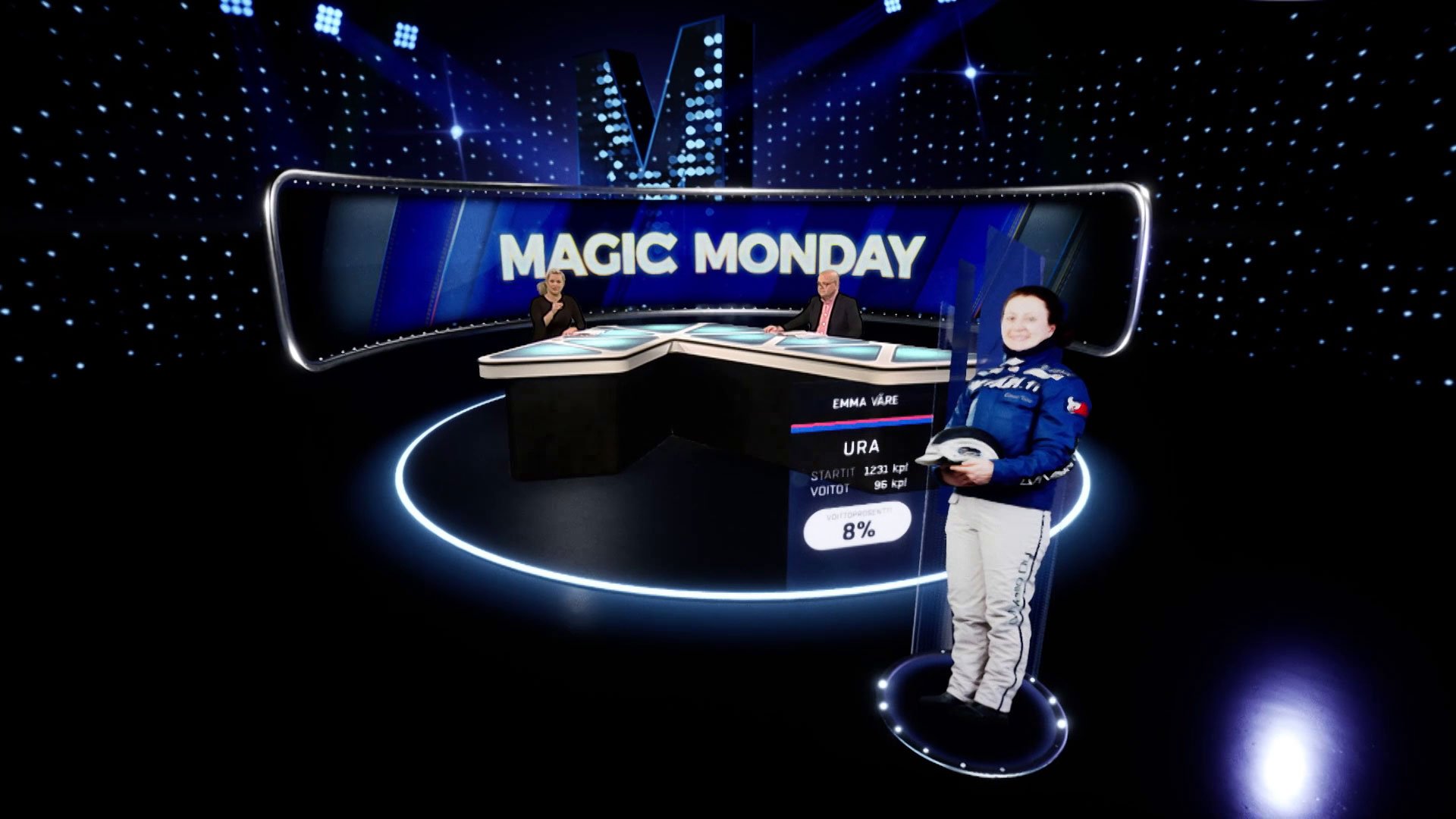 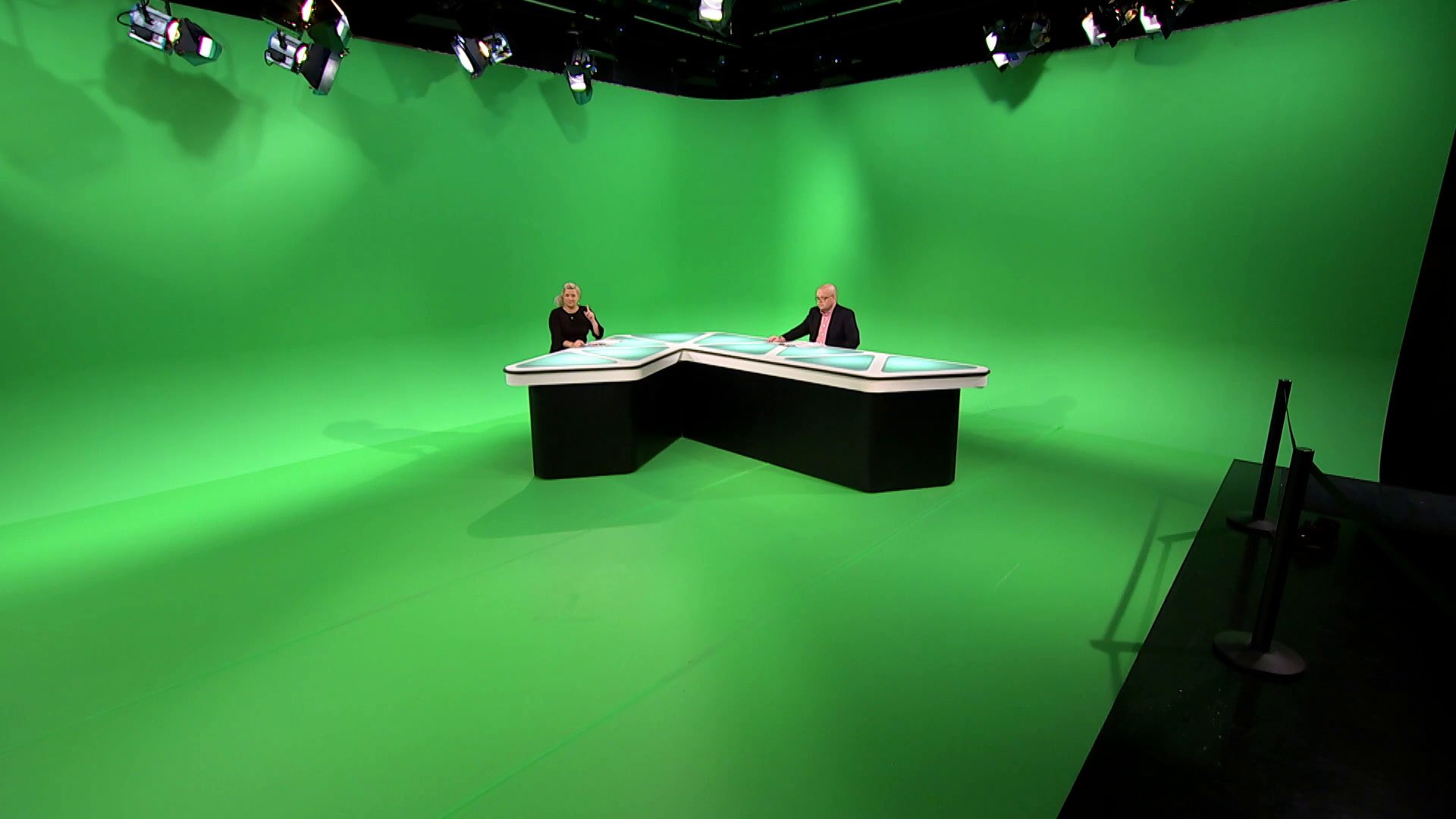 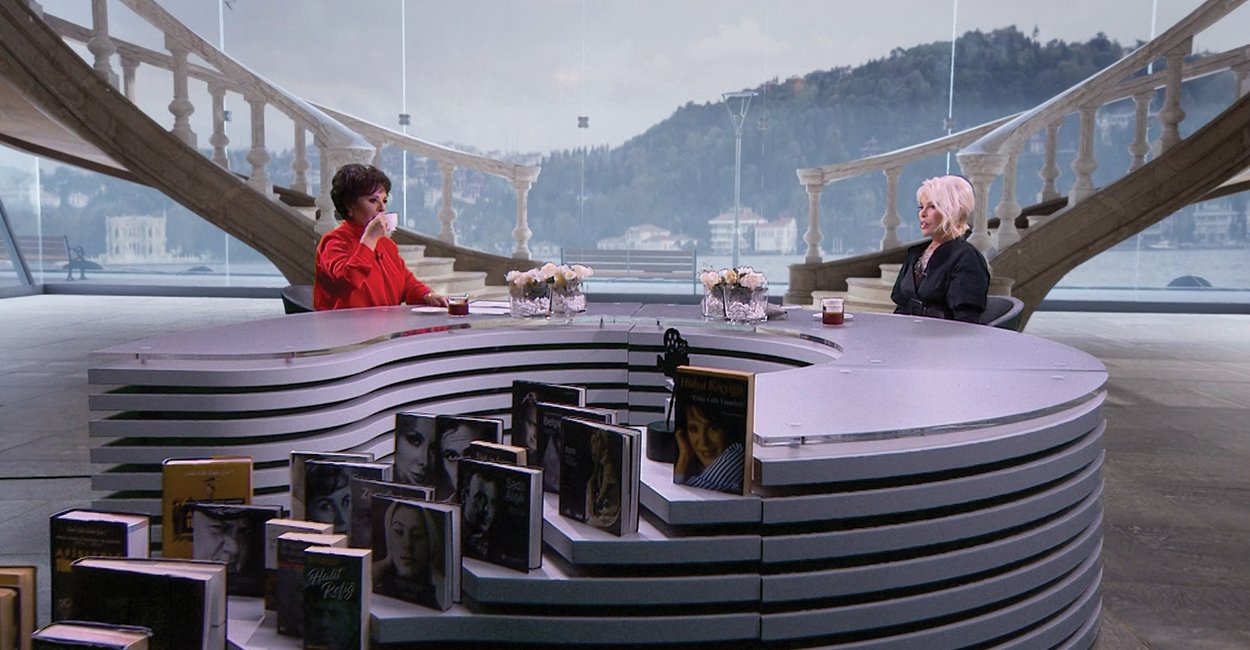 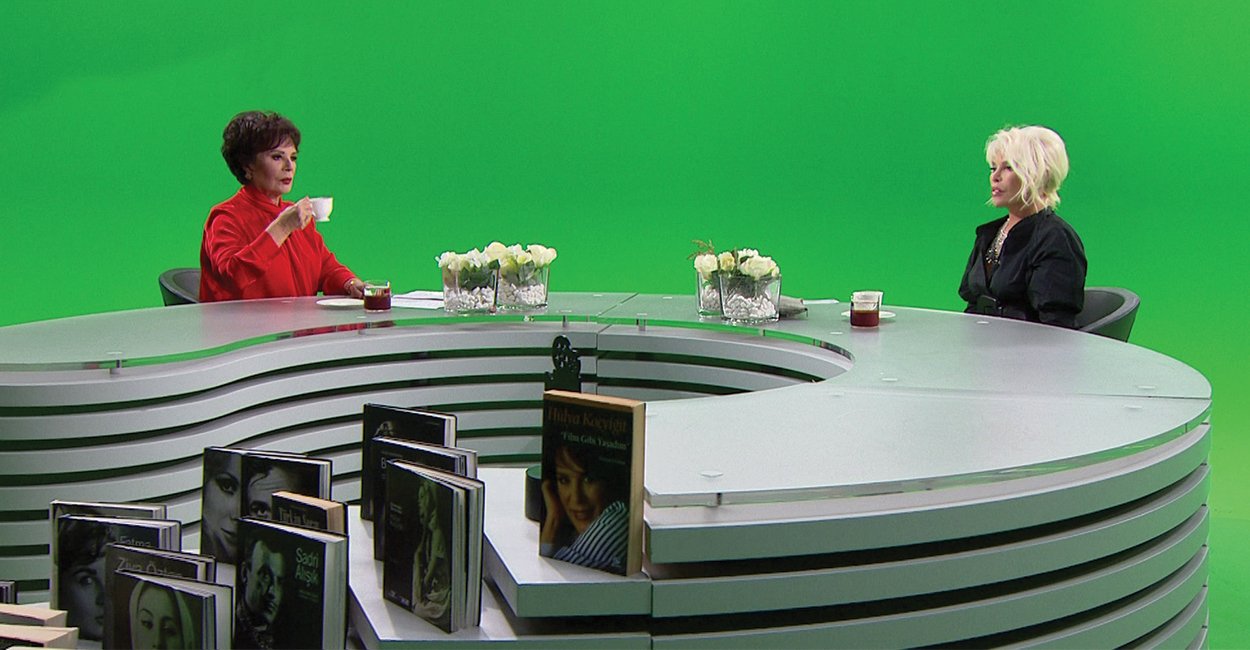 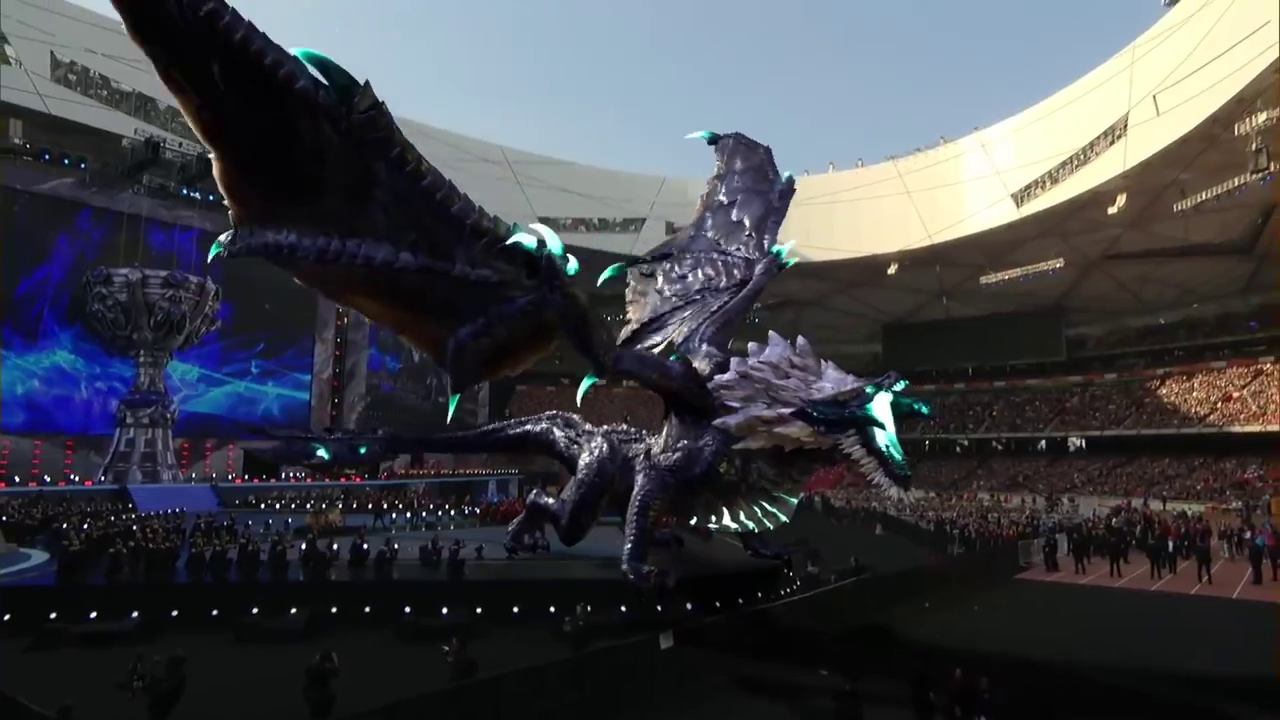 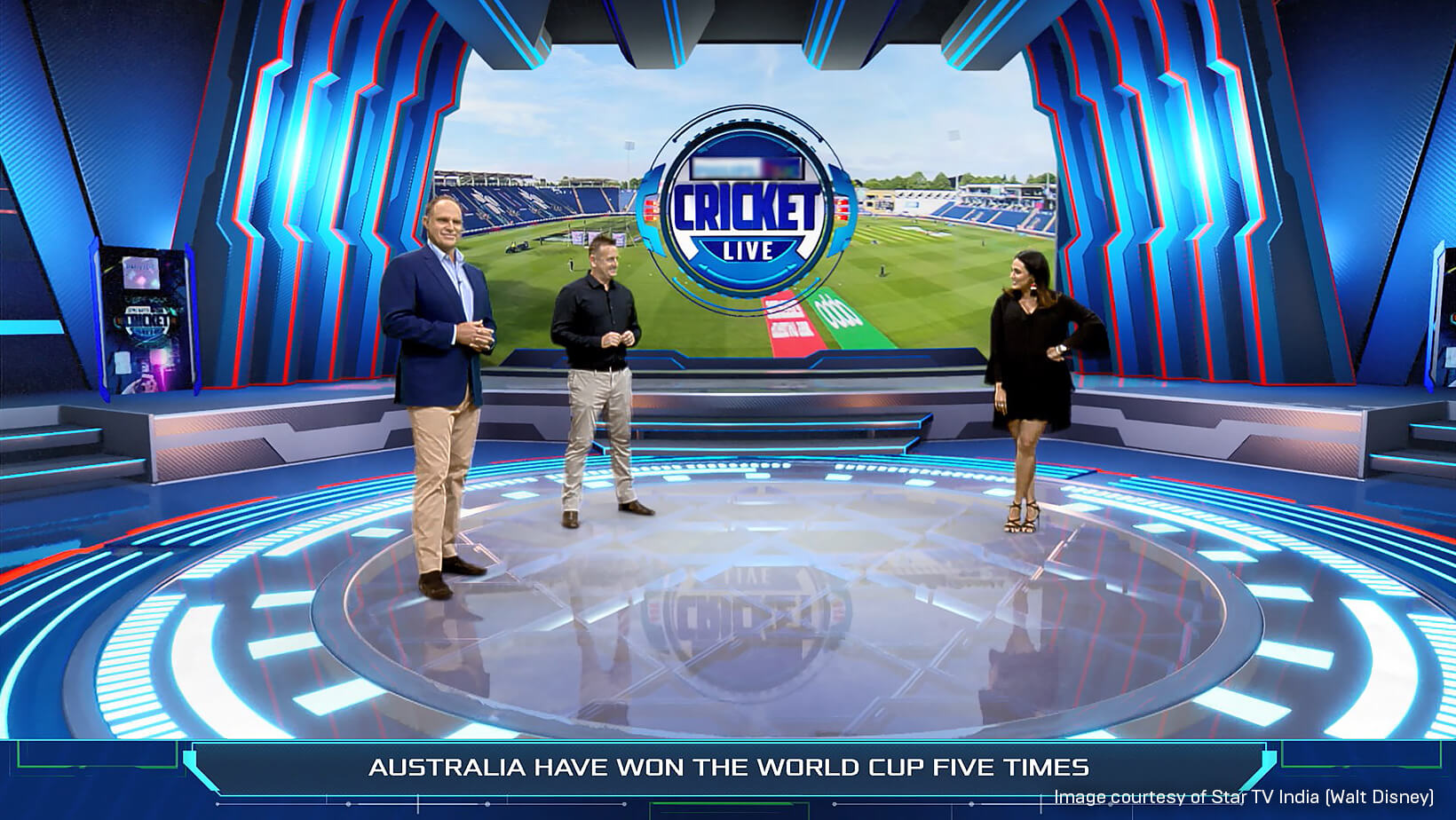 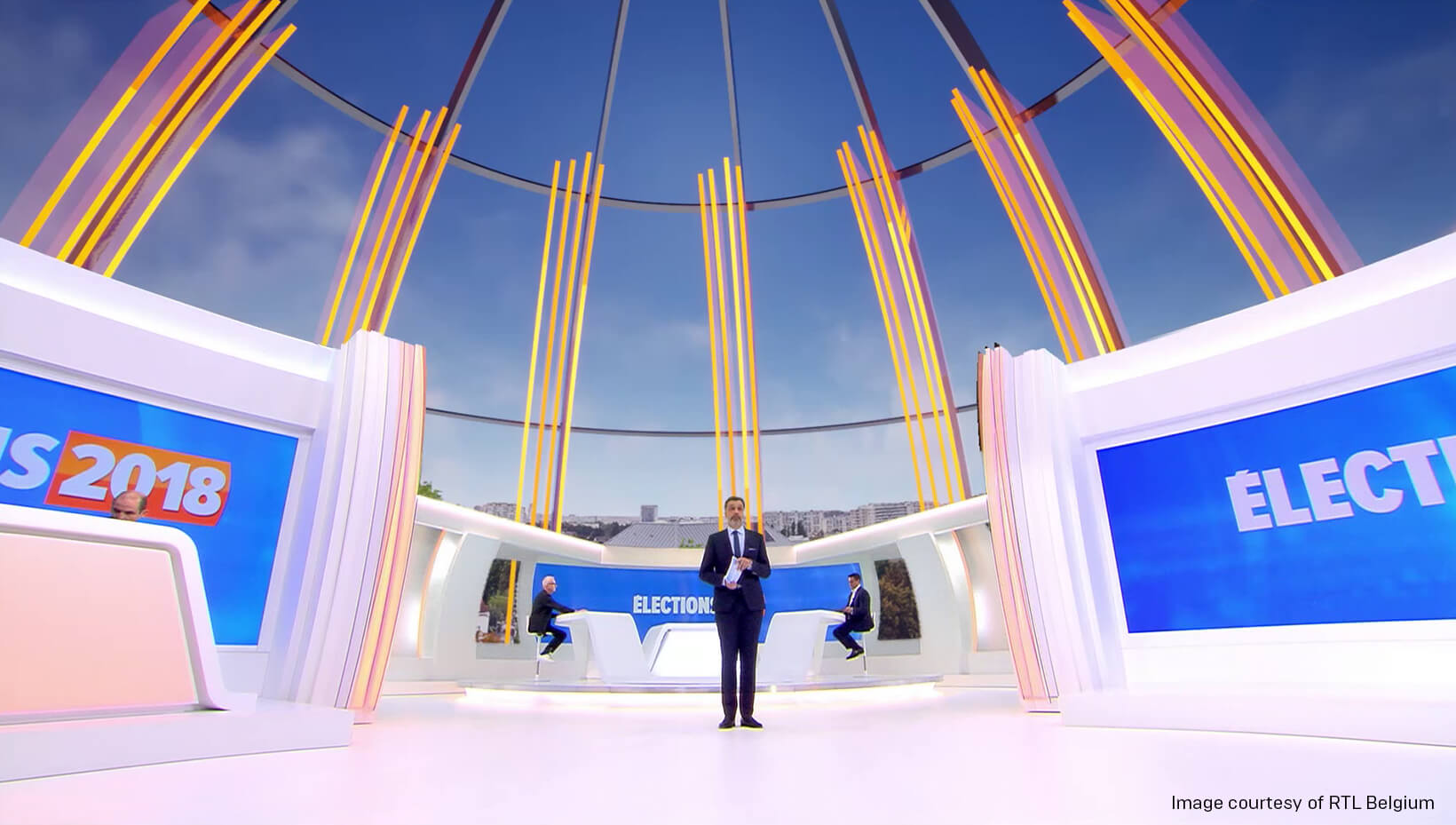 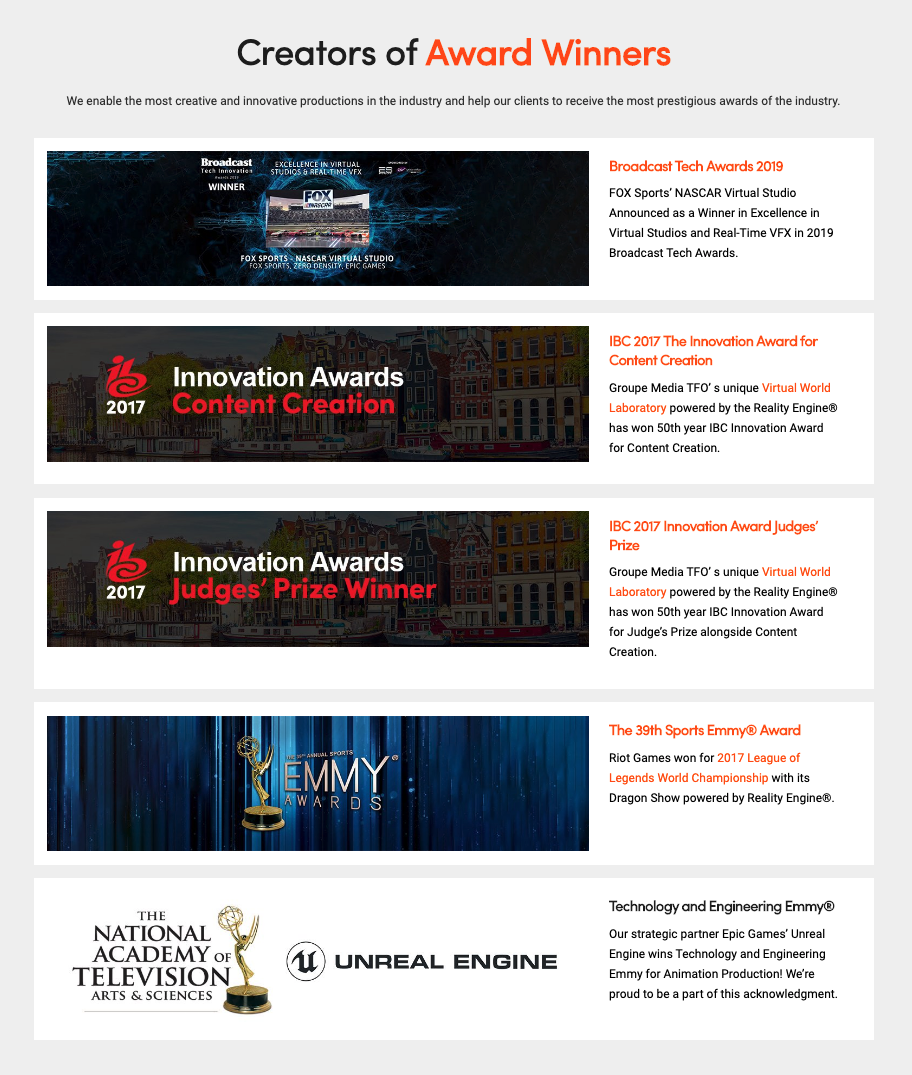 When the talent tracking data acquired by Reality Engine, the engine positions the talent inside the virtual world in the correct position and depth. This technology automatically enables the creation of accurate reﬂections and refractions of the talent. Interaction between the real and physical is achieved with utmost realism thanks to Reality Engine’s industry ﬁrst and only feature of compositing in 3D space. All process happens in one single machine.

Reality Engine® can feed your videowalls with high-resolution 3D graphics. By using camera tracking data, you can even convert your videowall into a portal to a virtual environment. Reality Engine System easily connects to the videowall through SDI, HDMI or display port. Combining portal window with ceiling extension, you will be able to have a virtual studio without green screen.

As a unique approach in the market, in Reality, green screen image is composited with graphics in 3D scene. This technique results in real-time realistic reflections and refractions of the physical objects and the people inside the green screen on top of the graphics. Also blooming effects and lens flares are composited over the real elements. All of the compositing is made in 16 bit floating point, for HDR precision.