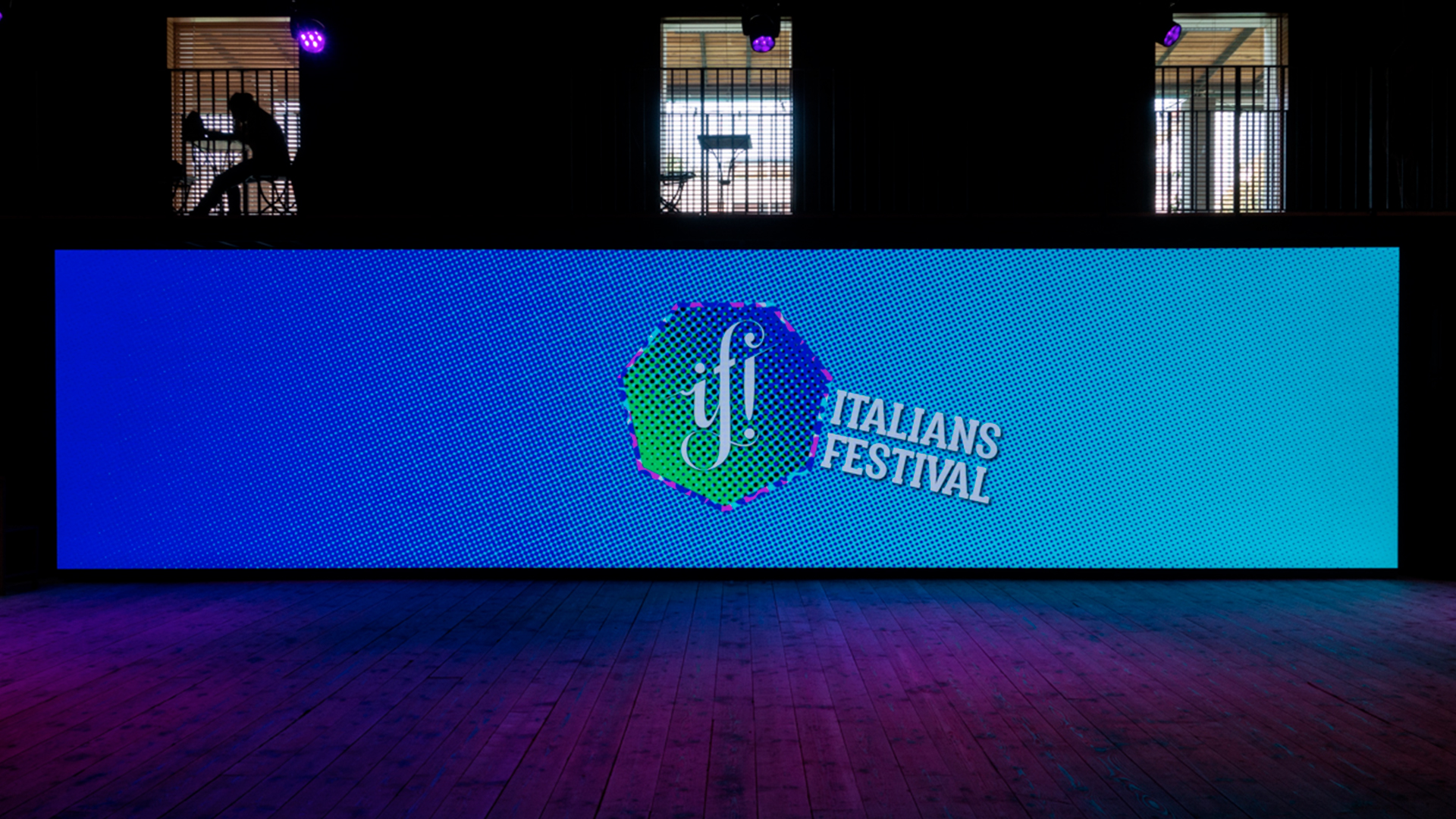 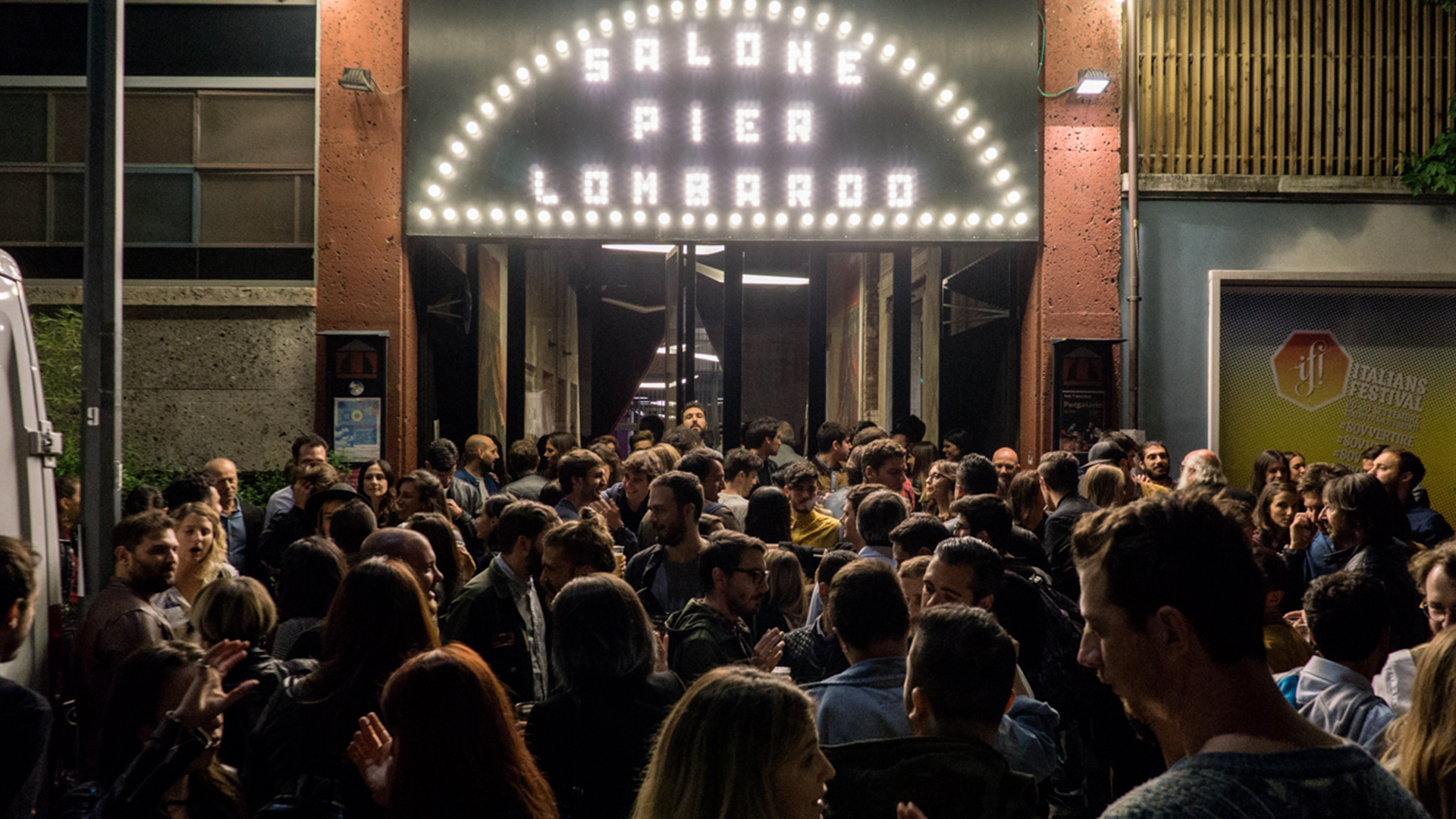 Promoted by the Art Directors Club and ASSOCOM, IF is a festival that brings together professionals, enthusiasts and professionals in the field of creativity. 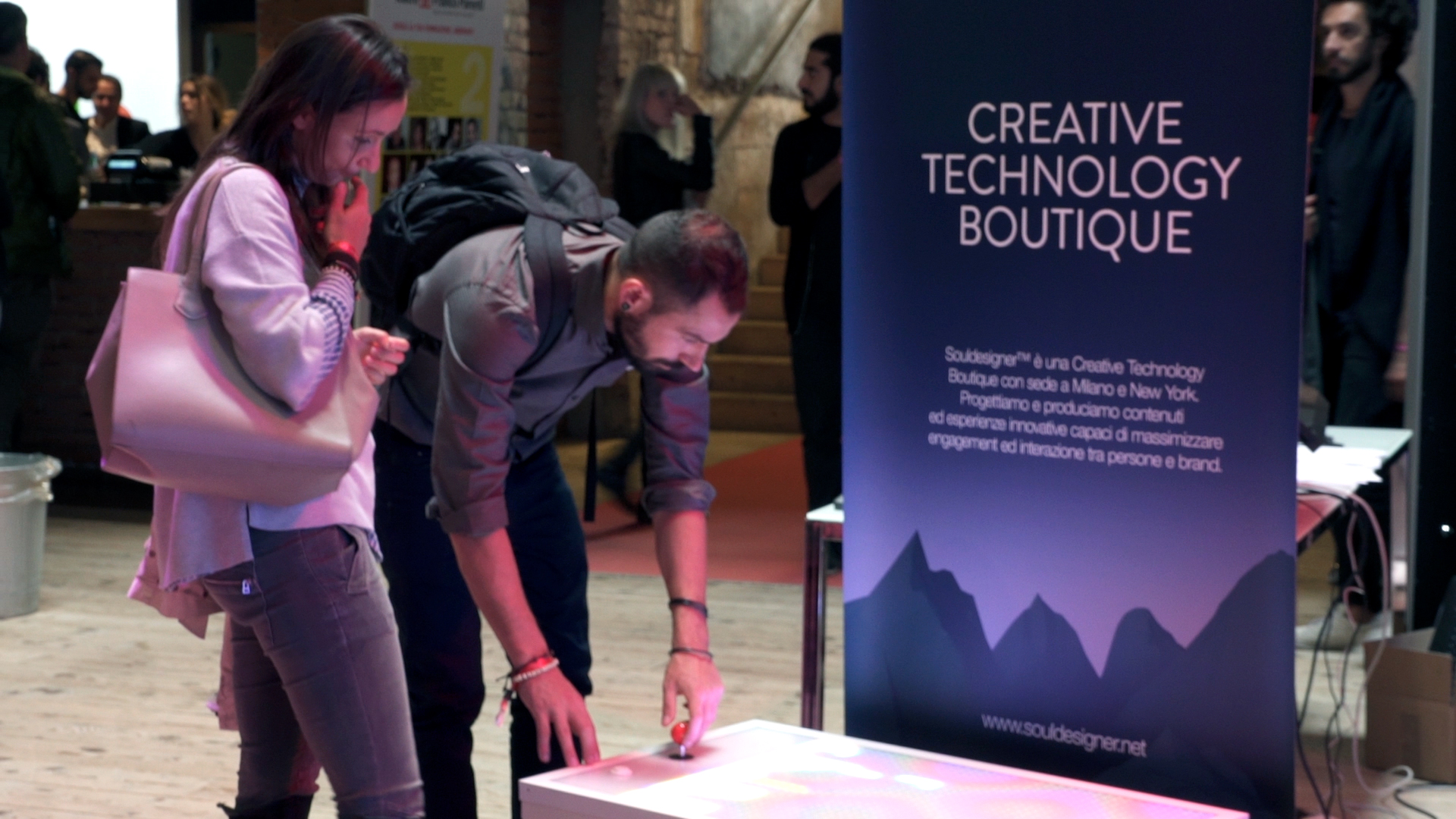 Souldesigner has been involved in the 2016 and 2017 editions in various capacities. In 2016 we promoted the opening talk by inviting Bruce Sterling, cyberpunk author and web guru, as well as organizing workshops and in-depth round tables on unpublished art, technology and marketing intersections. Souldesigner was also present with the creation of interactive video sets. The following year, in addition to reconfirming our presence through one of the most followed workshops of the edition, we took care of the direction of the various moments on stage including the ADCI Awards, the annual award of Italian creative artists, hosted within the format .