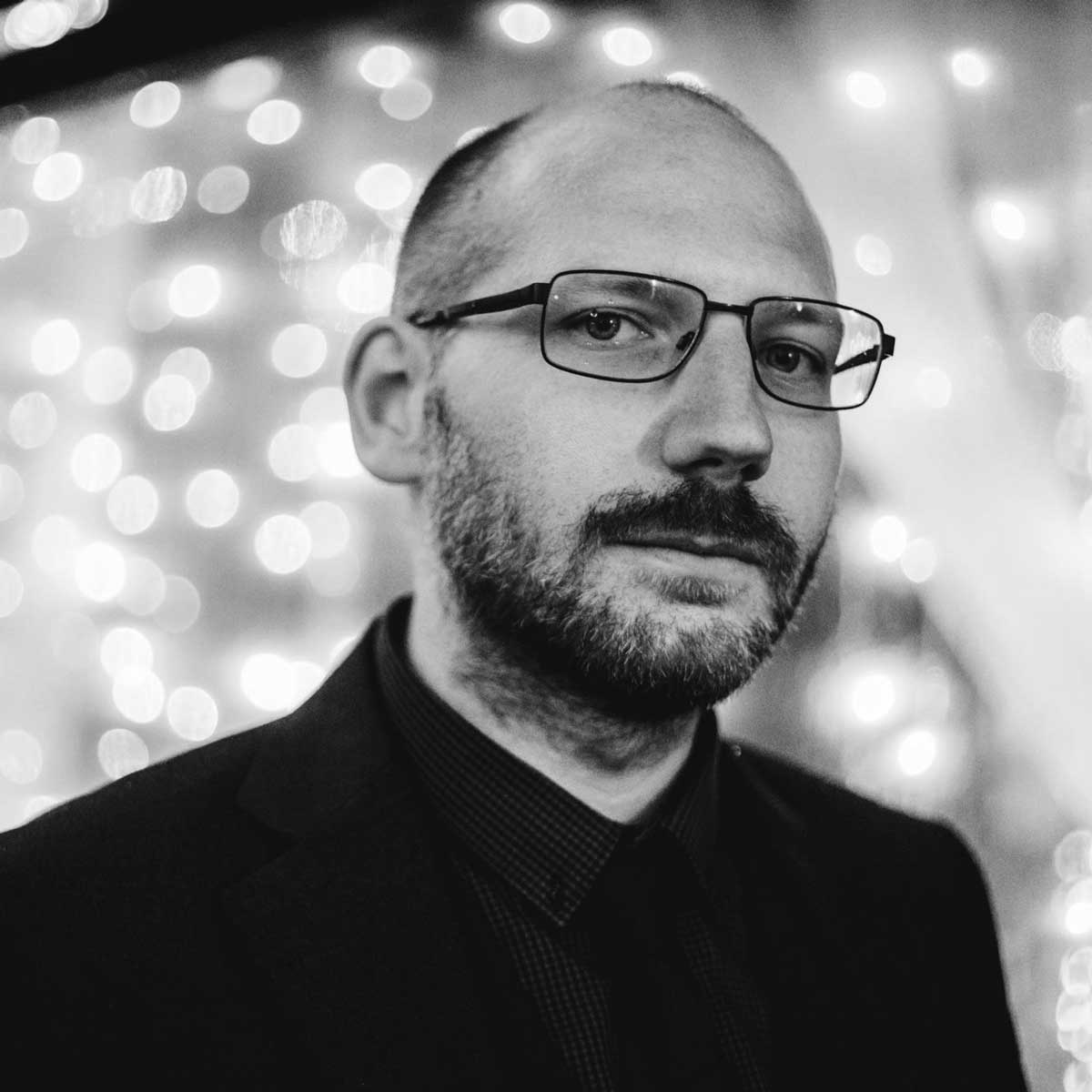 Since 2001 I’ve been active with the band port-royal, releasing 7 albums, several remixes and touring in Europe, United States and Russia.

Right now I combine my artistic path of research and collaborations with a career in the commercial sector, producing music and sound design for advertisements, interactive works and installations.

I’ve been director of sound and performer of live electronics for the contemporary music ensemble Eutopia Ensemble and since 2009  I’ve been working on the experimental project Cabotronium, which intends to give new life to old analogical instrumentation through moddings and digital technologies.

I graduated in 2004 in Sound Engineering at SAE Milan and later began the studies in Music and New Technologies at the Paganini Conservatory in Genoa.

He deepened my studies through masterclasses and workshops with Nicolas Collins, Evan Parker, Walter Prati, Annette Vande Gorne, Lawerence Casserley and at the University of Jyväskylä. 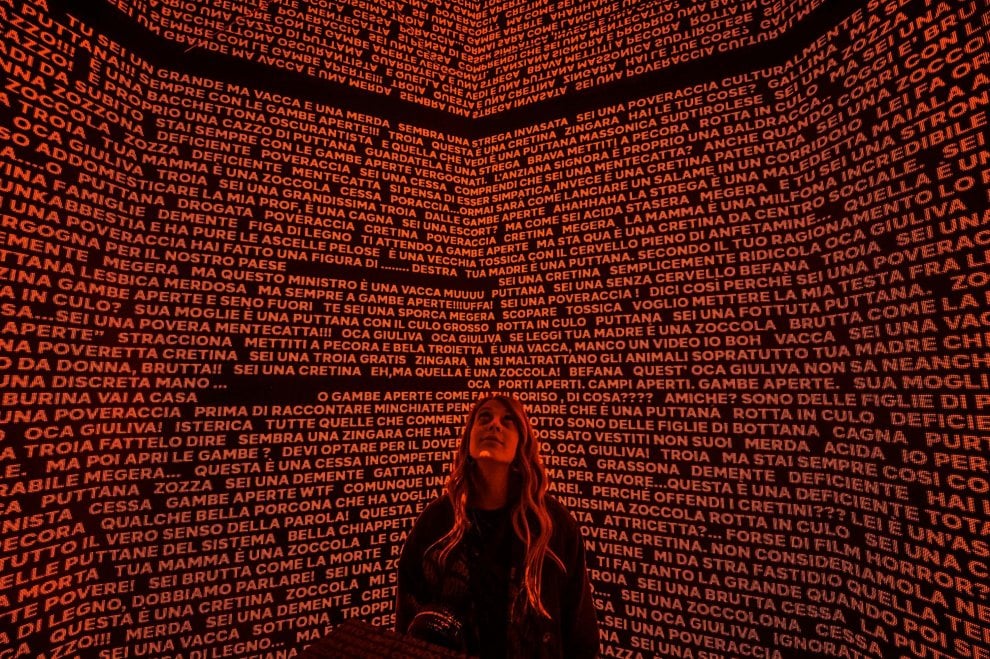 Luna Nera
Netflix
For the launch of Luna Nera, we created an immersive interactive system inside a public installation that allowed passersby to act against online hatred towards women. 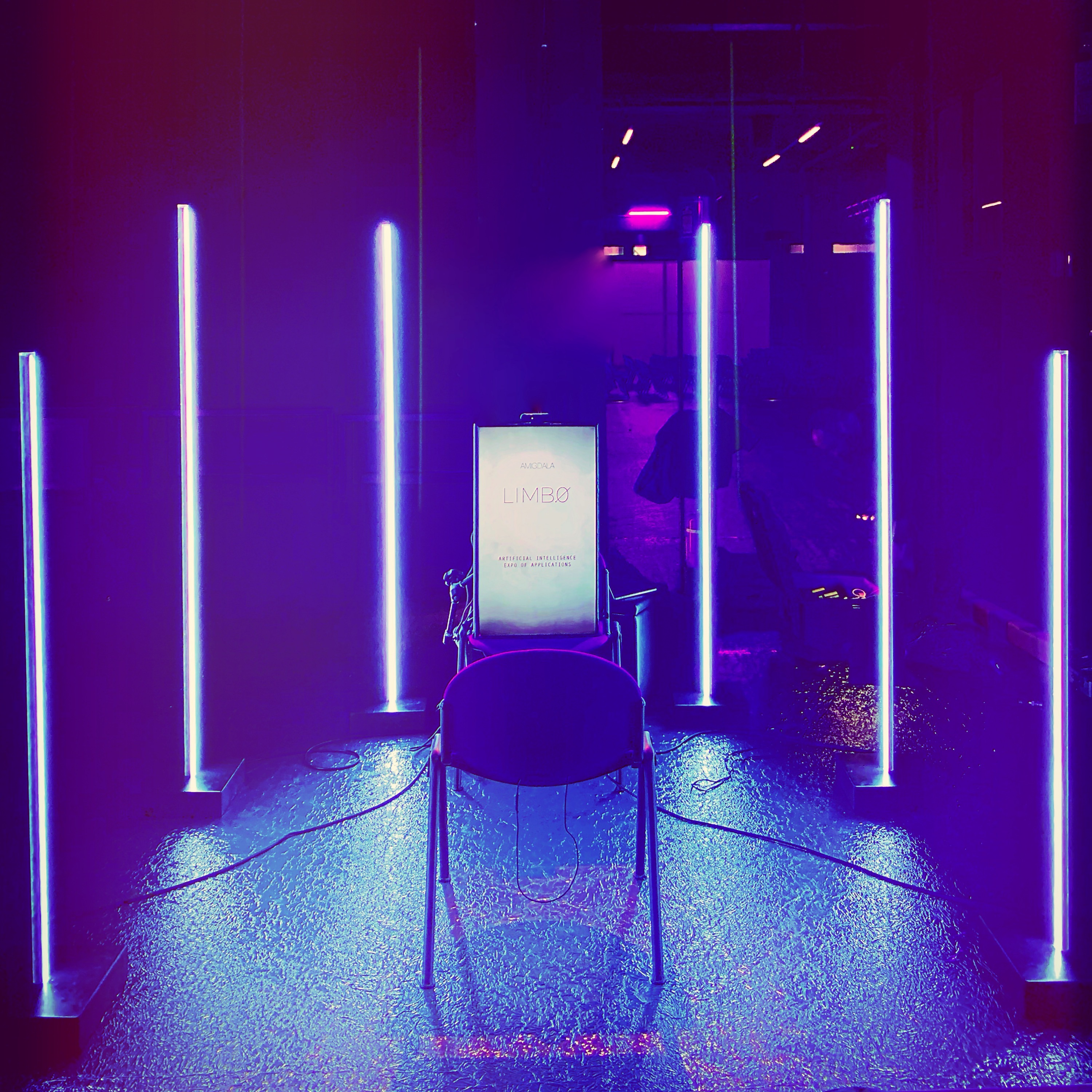 LIMB.0
Amigdala
LIMB.0 is a series of experiments created by Amigdala that aim to connect people with artificial intelligence able to recognize and interpret human emotions and transform them into light and sound. 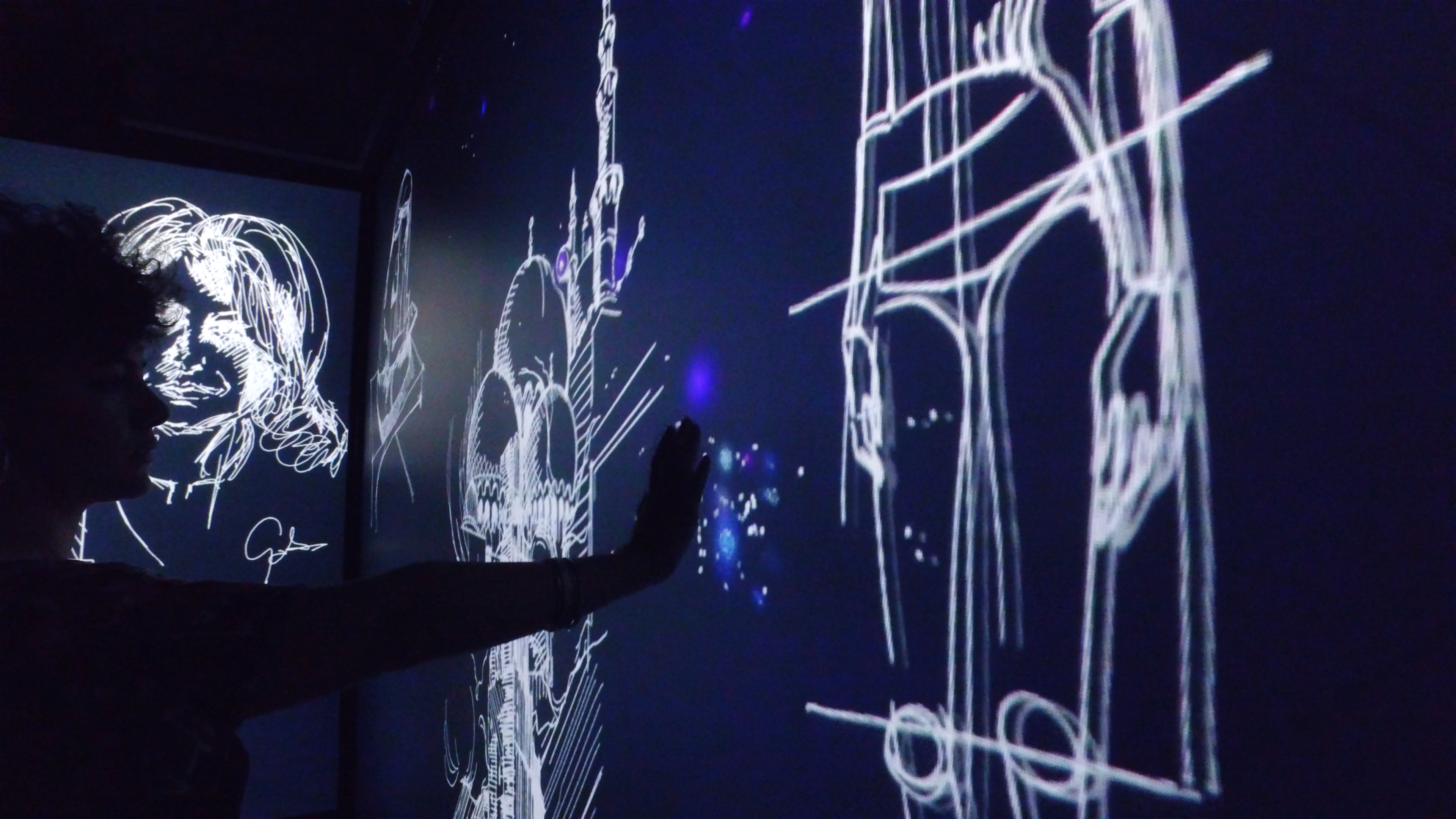 Moleskine Design Week 2018
MOLESKINE
For the launch of the Moleskin Ellipse Smart Pen, we interpreted the Consciously Creative claim through an interactive installation during the Fuorisalone 2018, at MUDEC, in Milan. 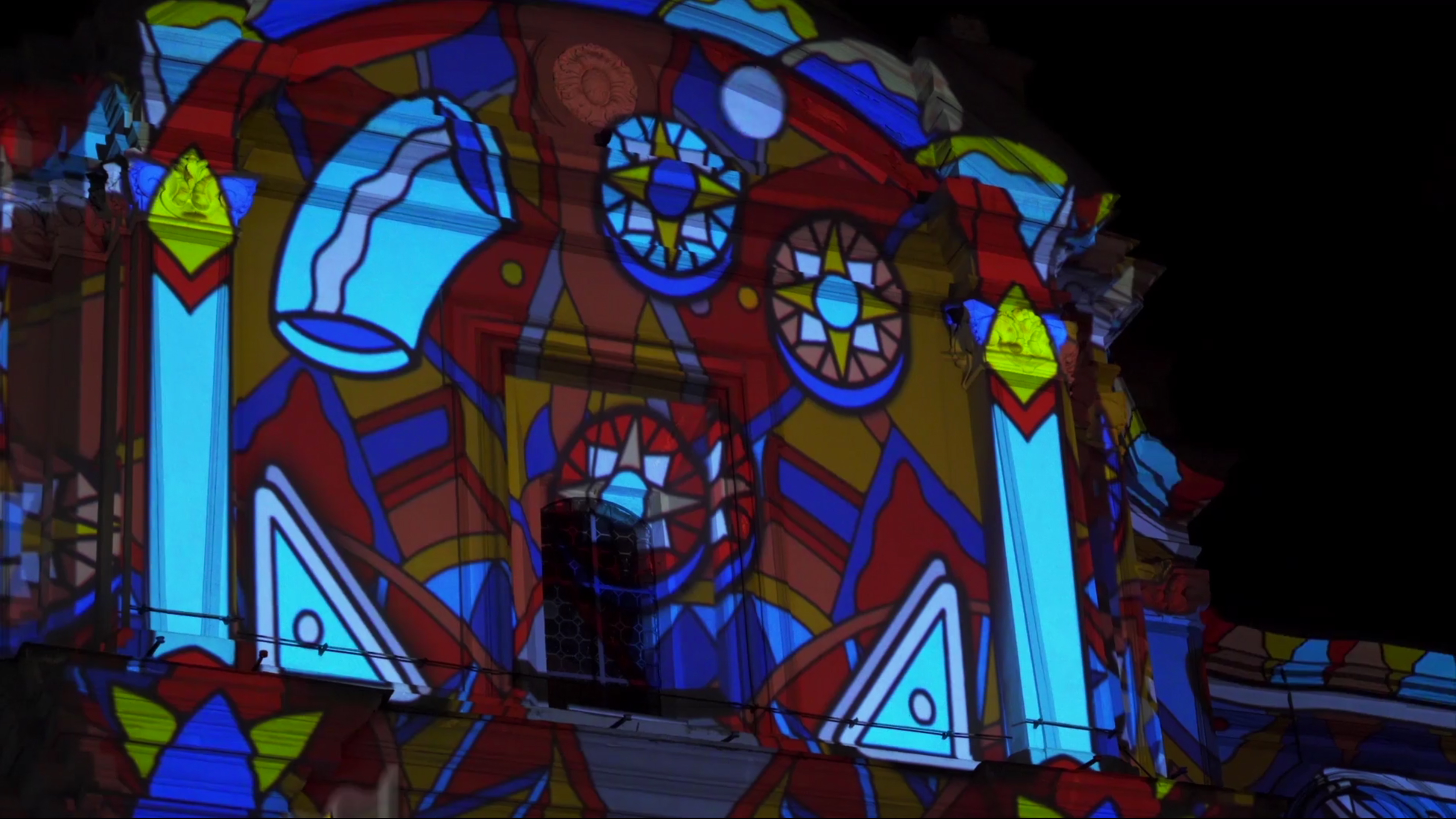 Sky Arte Festival 2017
SKY ARTE
The game as an element of cultural regeneration for our video mapping in Rione Sanità, Naples. 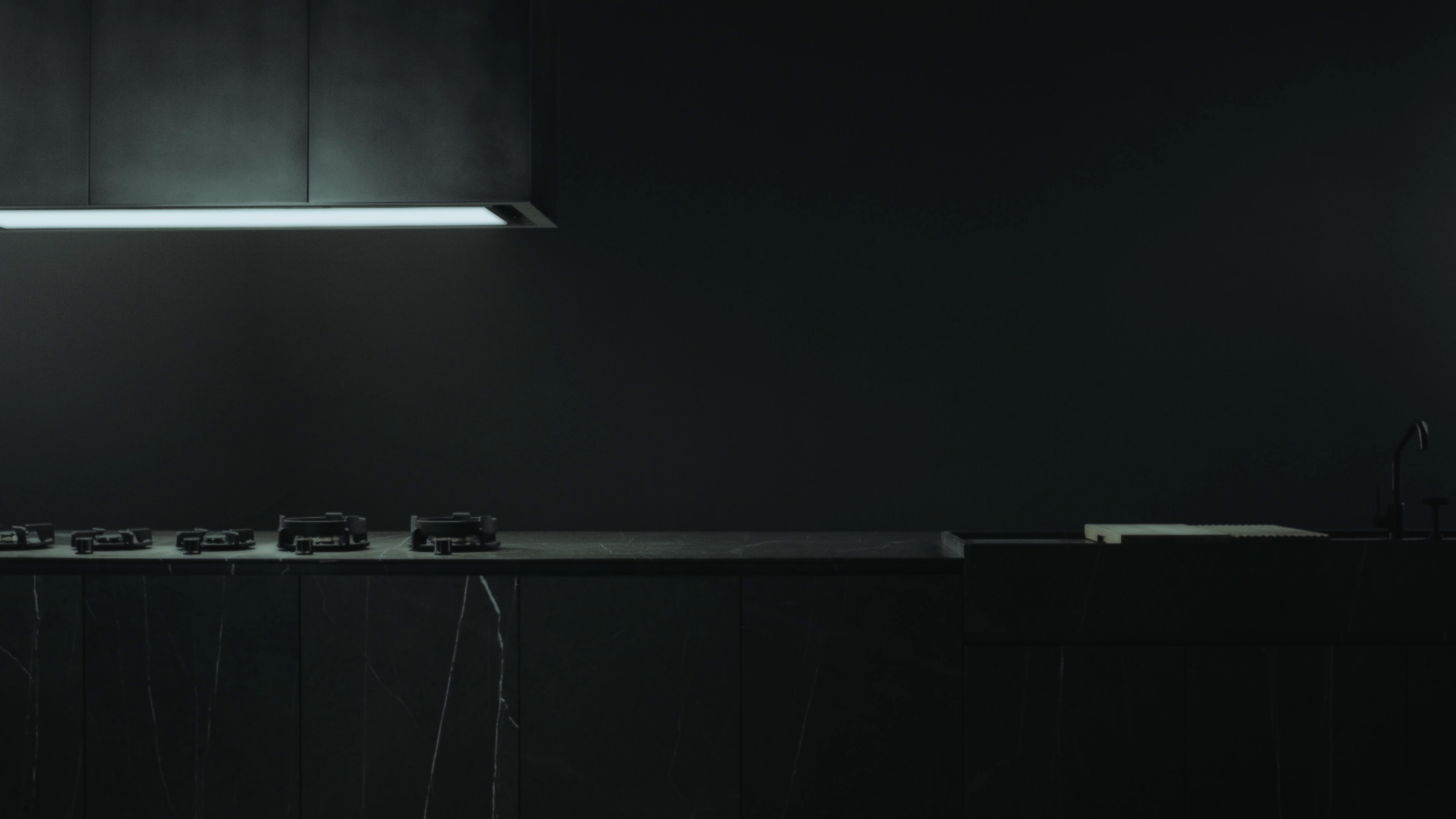 Boffi Code
BOFFI
On the occasion of London Design Week 2016, the well-known kitchen brand wanted a rework of a video production to be rotated in its stores around the world.
End of content
No more pages to load
AMIGDALA
Please rotate your smartphone in vertical mode