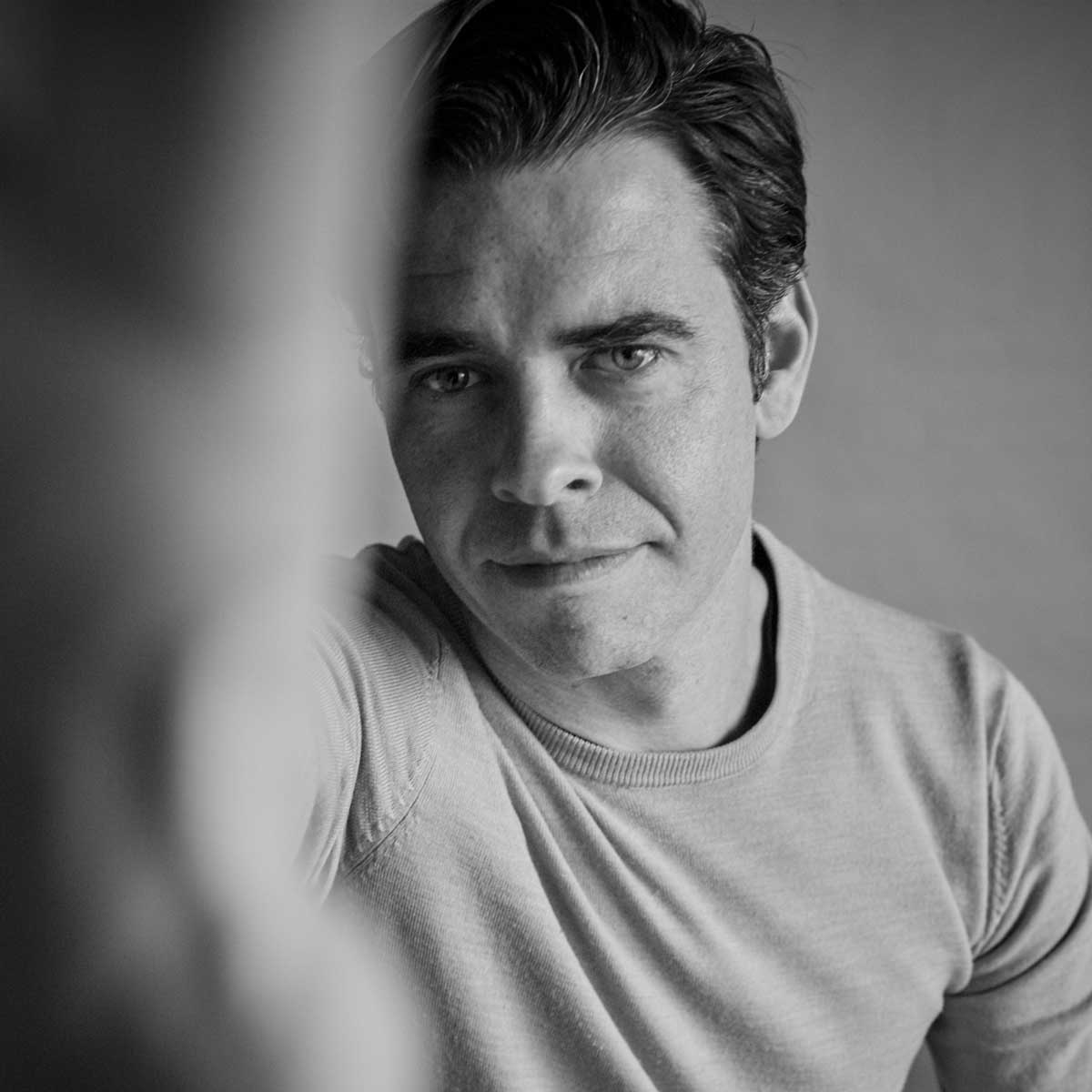 Conor HAUTANIEMI is a creative director with 16 years of experience spanning advertising, branding, film and graphic design. From the outset, he chose to focus on the luxury sector as an outlet for his desire to create sophisticated, elegant, engaging and meaningful work.

Since 2013, Conor has operated the boutique consultancy HAUT in New York City, directing a wide variety of initiatives from concept to delivery.
Notable projects include a 3 year, 360º re-brand of Italian heritage menswear label Pal Zileri, a multi-season series of films and images for youth-oriented accessories label MCM and art direction for art/fashion magazines Man Of The World in New York City and Exit in London.

Before operating HAUT, Conor worked with creative director Doug Lloyd leading a creative team responsible for Bottega Veneta. Prior to that he worked with Prosper Assouline as an agency of record for Harry Winston, Mikimoto, Cole Haan and others. Conor started his career in the design departments of magazines such as Big Magazine and City Magazine.‍